All Hackerspace share a window with each other, as well as mobile entities.

Window onto the Hackerspace

Window onto the Hackerspace

All Hackerspace share a window with each other, as well as mobile entities. 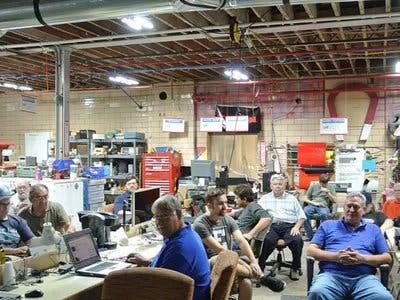 Since LVL1 Hackerspace was founded, its members have considered themselves as members of a community. The interactions among the community have been centralized around Maker Faires and hacking project sites like Hackster.

But a more continuous interaction has been desired by LVL1. To that end, many conversation have occurred over the last eight years on how to make interaction a more fluid and less event based. An idea discussed several times has been streaming meeting and events. But coordinating multiple sites to participate in a stream is not spontaneous and requires planning. Planning is not the first thing done when hacking on a whim.

The idea of a window among the hackerspaces has been discussed. Bits and pieces of other projects around the web could be merged to make this happen. The transition of possible to actual needed a push. That push came in the form of magic mirrors and this contest.

The end game is a window frame that is a live two way streaming feed with another located at a different hackerspace.

One path being pursued is the use of the UV4L video conference demo program. http://www.linux-projects.org/rpi-videoconference-demo-os/

The free hardware offer for this contest was quite generous. Elements of the hardware such as the Hologram Nova, GPS module, ADC module and NodeMCU would be intended for further development.

The idea was to produce a special traveling Window that would utilize the Nova, GPS and NodeMCU to make temporary connections, report location and test the infrastructure for supporting a new window installation.

So there is much left to do. And if you want to partner with LVL1 Hackerspace to set up a window then LVL1.org is where we can be found. Ask for the Director of Legal Evil Emeritus.

Additional modules that didn't get into Components:

A WiFi router to act as a single use bridge between demo windows. 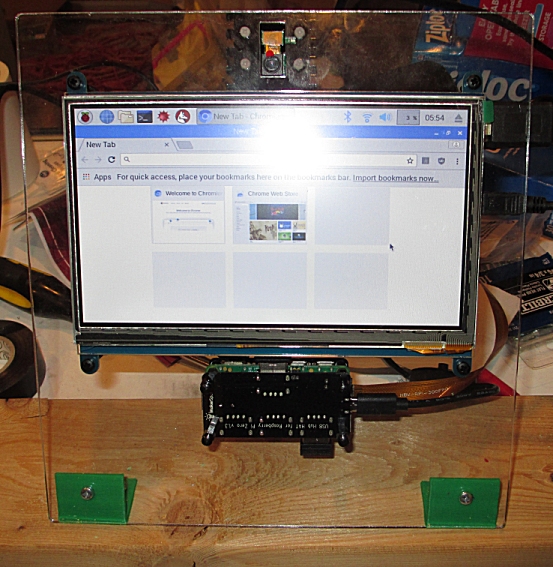 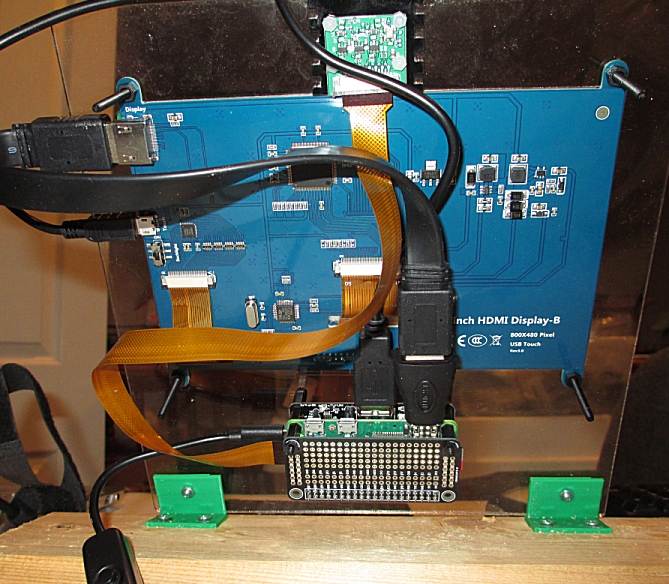 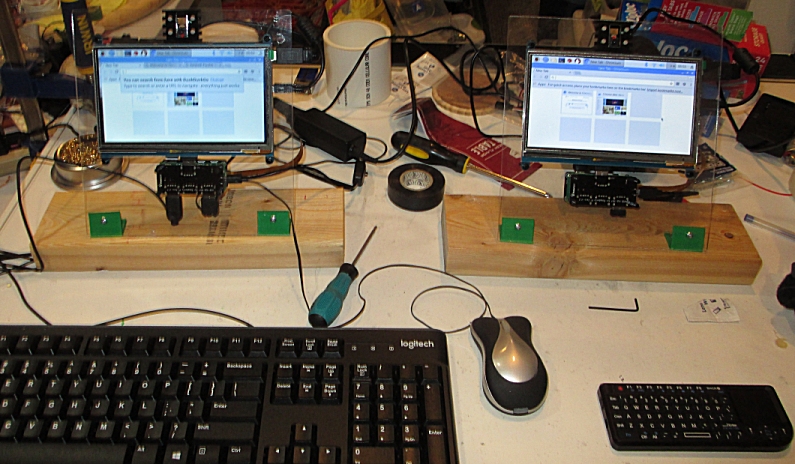 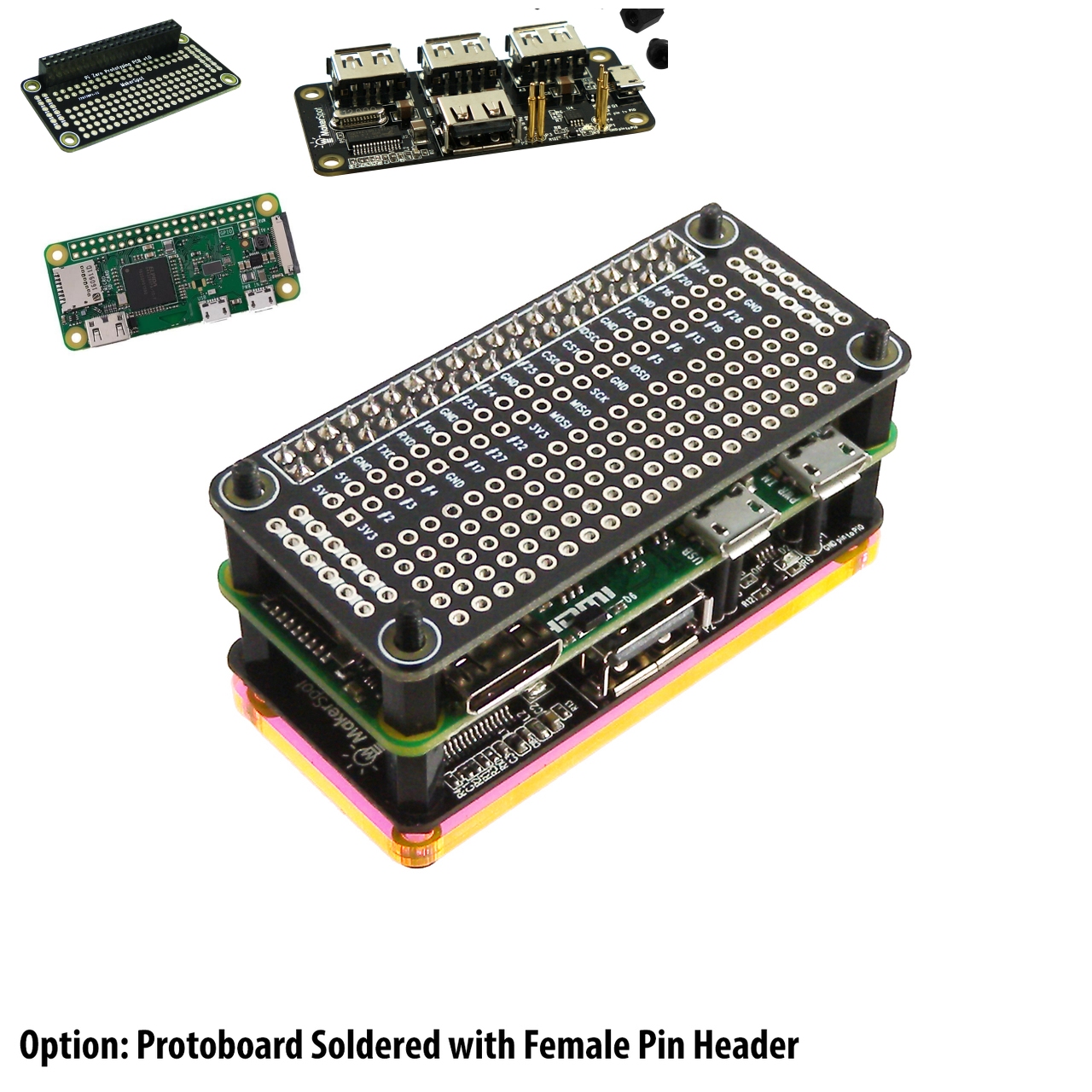